Wrong Cops (Also Known As: Blogi mentai) is a Comedy, Crime film directed by Quentin Dupieux and written by Quentin Dupieux. It was released on 19 March 2014 (France). It stars Mark Burnham, Eric Judor, Steve Little. The film's content : A group of bad cops look to dispose of a body that one of them accidentally shot... What awaits ahead ? Enjoy the film and discover by yourself. 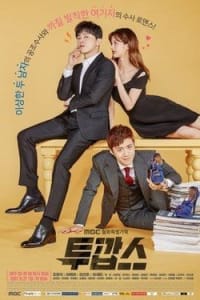 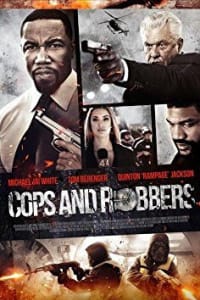 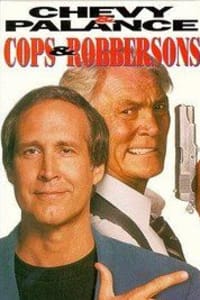 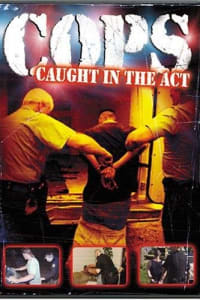 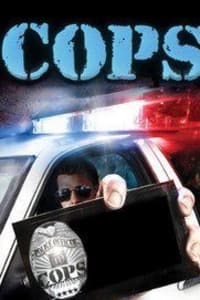 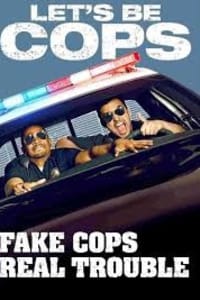 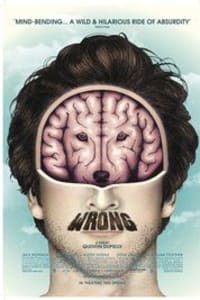