Under the Gun is a Documentary film directed by Stephanie Soechtig and written by Brian David Lazarte. It was released on 13 May 2016 (USA). It stars Katie Couric, Ted Cruz. The film's content : A look at the aftermath of the Sandy Hook massacre where 20 children were murdered at their school by a resentful, gun-obsessed shooter, but led to no changes in American federal gun laws... 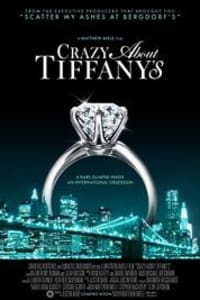 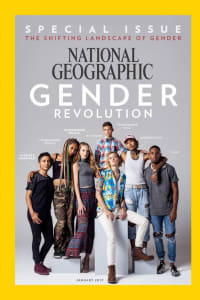