Steve Everett (Clint Eastwood), an Oakland journalist recovering from alcoholism, is assigned to cover the execution of convicted murderer Frank Beechum (Isaiah Washington) following the death in a car wreck of Everett's colleague, Michelle Ziegler (Mary McCormack), who had originally been assigned to the story. 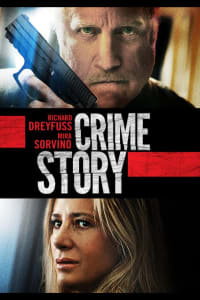 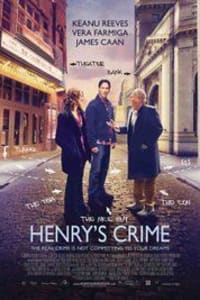 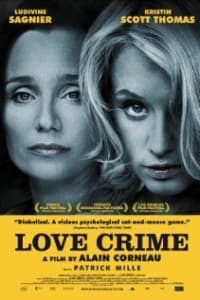 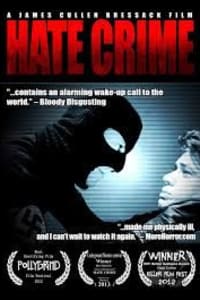 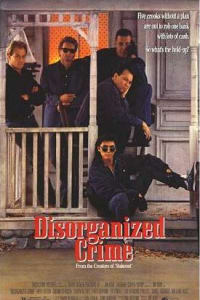 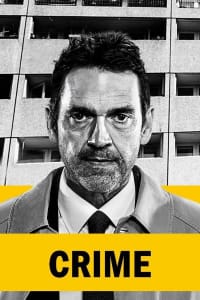 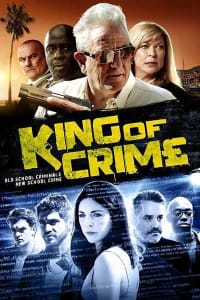 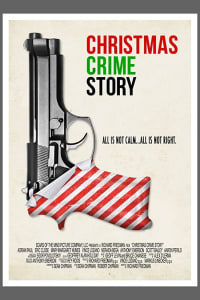 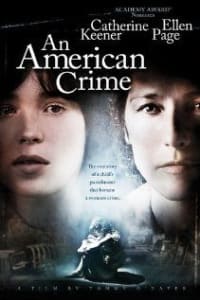 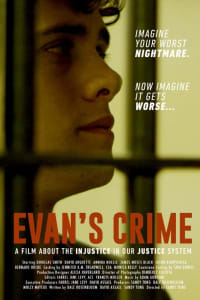