The Island (Also Known As: La isla) is an Action, Adventure, Romance film directed by Michael Bay and written by Caspian Tredwell-Owen. It was released on 22 July 2005 (USA). It stars Ewan McGregor, Djimon Hounsou. The film's content : Lincoln Six Echo is just like everyone else - he's waiting to go to the Island, the only place left in the world to actually live a life... 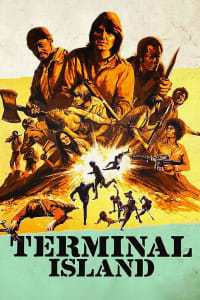 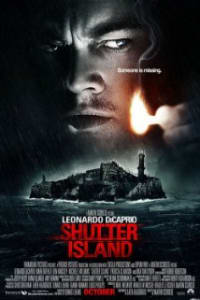 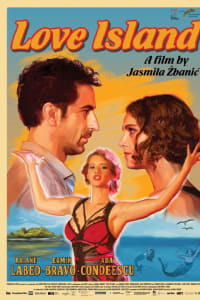 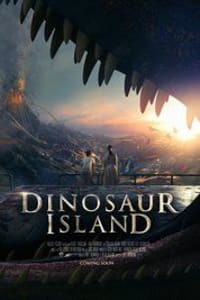 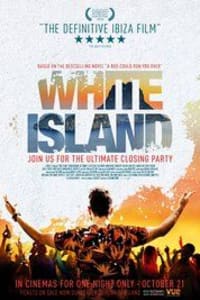 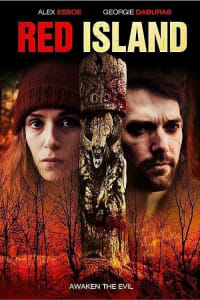 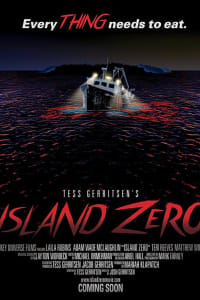 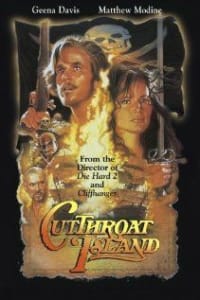 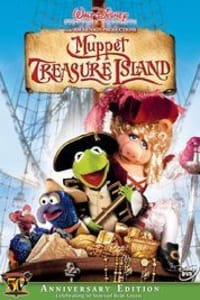 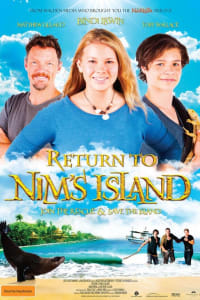