Drug use in the city of Rome is at an all-time high. Children score from dealers in front of their schools, mules waltz straight through airport security, and Interpol's main man, Mike Hamilton (David Hemmings), is at his wits' end. Fed up to the back teeth with the local police force's incompetence, his only hope is to rely on one of his own men, Fabio (Fabio Testi), an officer so deep undercover that no-one but Hamilton knows who he really is. Even as Fabio gains the trust of cartel leader Gianni (John Loffredo), however, the dealers are edging ever closer to the truth, and when his cover is blown, the hunter becomes the hunted as Fabio finds himself alone in a desperate fight to survive. 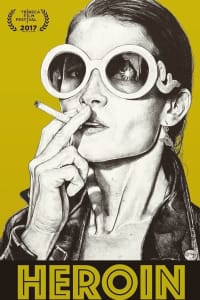 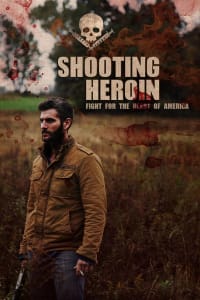 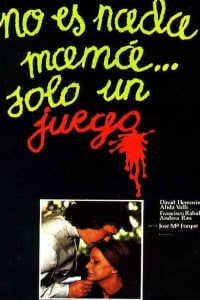 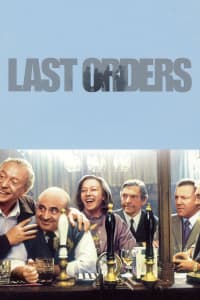 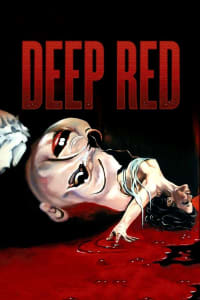 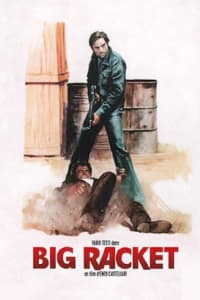 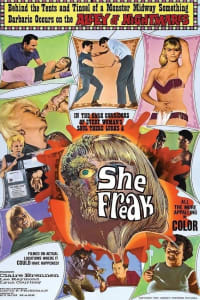 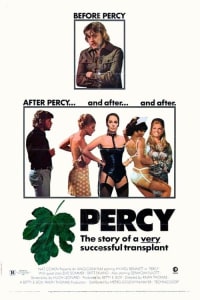 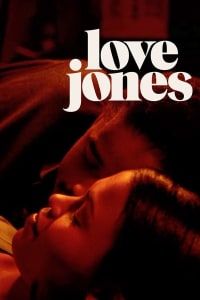 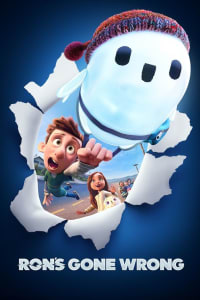 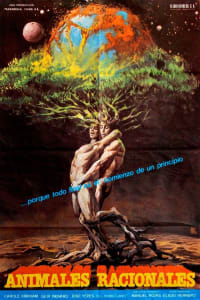