Colter Stevens, a US Army helicopter pilot whose last memory is flying in Afghanistan, wakes up on a commuter train. However, he discovers that he has assumed the identity of another man. 8 minutes later, the train explodes and Stevens finds himself in some kind of pod. He then talks to someone named Goodwin, who tells him he has to go back and find out who the bomber is. He is sent back to go through the whole thing again and attempts to find who the bomber is but fails. The bomb goes off and Stevens finds himself in the pod again. He is sent back another time, yet still cannot find out anything. When he returns, he asks what is going on. Goodwin and Rutledge, the scientist in charge, tell him that he is part of a project that can put someone in another person's consciousness during the last 8 minutes of their life. Stevens then asks why he cannot just stop the bomb. He is told that he is not going back in time but placed in the moment so he can find out who the bomber is and if ... 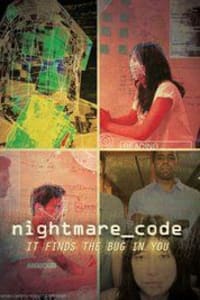 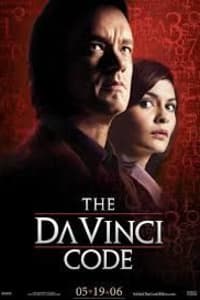 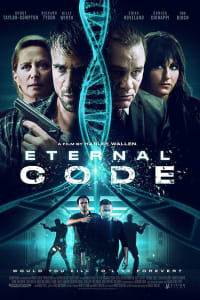 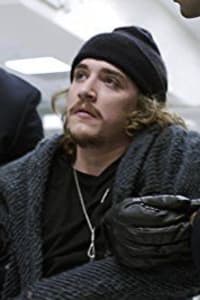 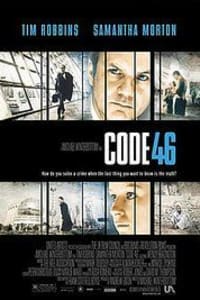 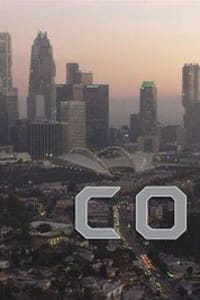 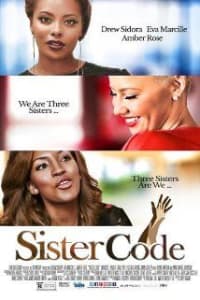 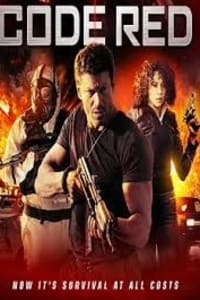 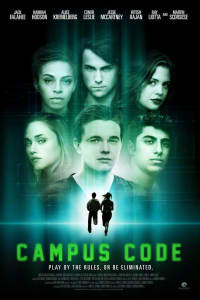 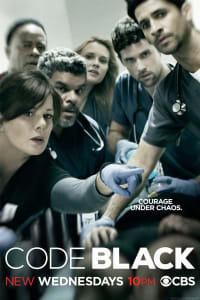 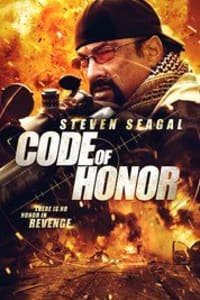