The series was renewed for a sixth season by Cartoon Network on October 29, 2013. A fourth "Terror Tales of the Park" aired on October 29, 2014 as part of this season, and J.G. Quintel announced that Season 6 would contain more half-hour specials, and even a wedding involving Muscle Man and his girlfriend Starla. 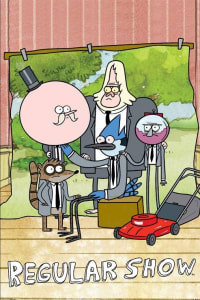 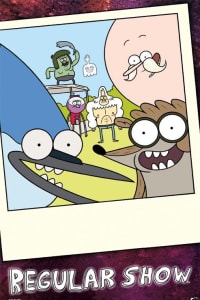 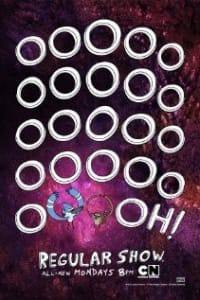 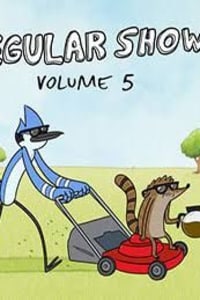 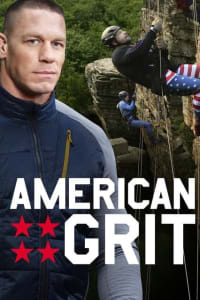