Frankie, a drug runner, was released early from jail after a failed deal. Decades later, he is still suffering the psychological consequences. Living in solitude, he avoids all non essential human interactions. Raised knowing only one side of the story, Sean, the son of an accomplice, has made revenge his life goal. As Frankie’s demons finally come home to roost, Sean decides to hunt him down. However, when faced with the same enemy, they have no choice but to team up. 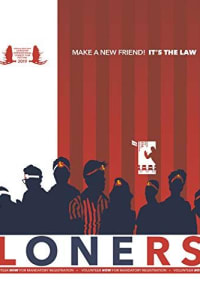 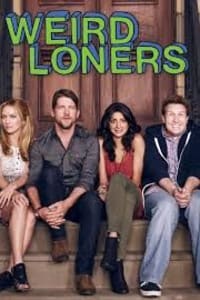