In the late 1970s, SETI received a one-off signal from space. It seemed just like the theory that I thought that communication from a foreign civilization - unfortunately never translated. Or so we were told. Without the general public's knowledge, the signal is translated and tells us two things: 1) We are not alone. 2) Galaxy is a dangerous place. 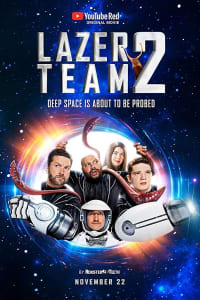 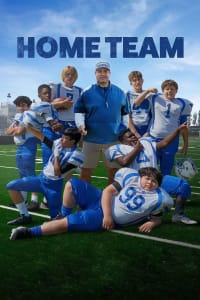 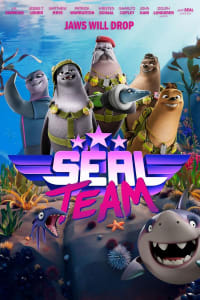 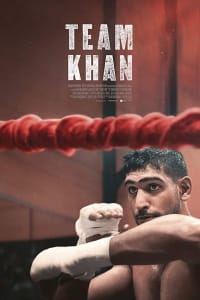 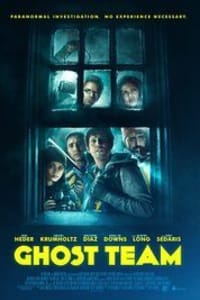 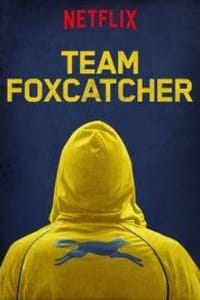 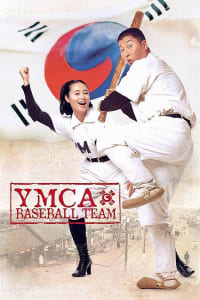 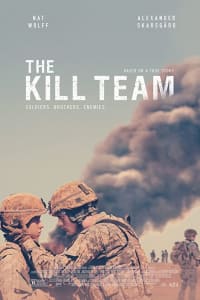 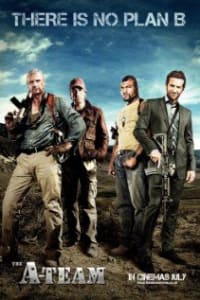 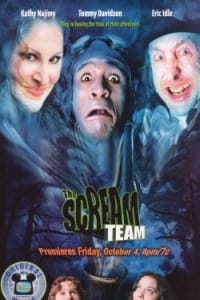