Justice League is animated series about a team of superheroes. Season 1 opens with alien invaders (based loosely on the White Martians from DC Comics) who were accidentally awakened on Mars beginning to take over the Earth, and Superman and Batman rescue J'onn J'onzz who telepathically summons Wonder Woman, Hawkgirl, the Flash, and Green Lantern to defeat the invasion. 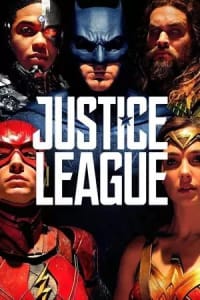 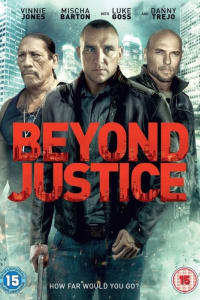 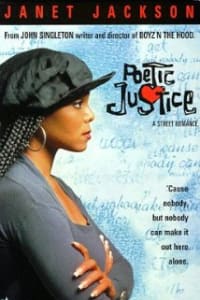 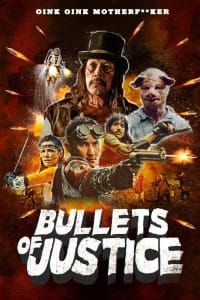 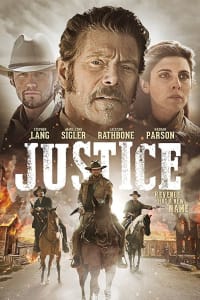 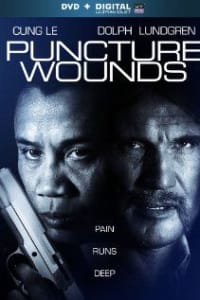