The movie is about Vivian, whose marriage has collapsed and who now argues that the marital contract should have to be renewed every seven years. Hoping to prove her theory, she begins to interview three couples at various stages in their relationships. 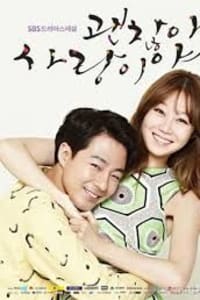 Its Ok, This Is Love 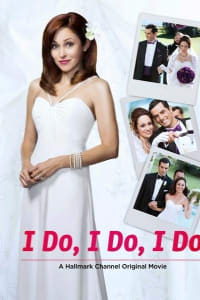 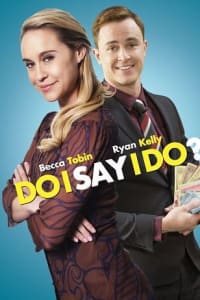 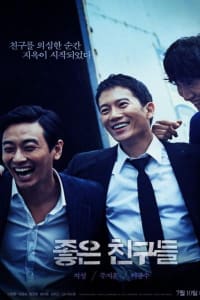 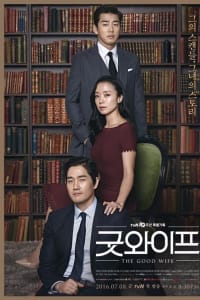 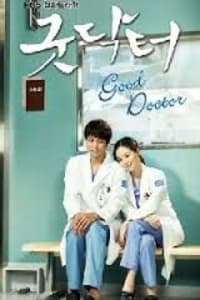 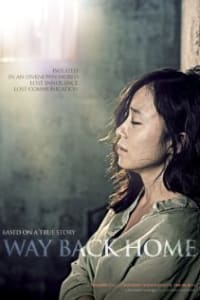 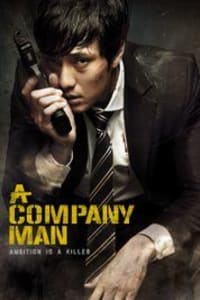 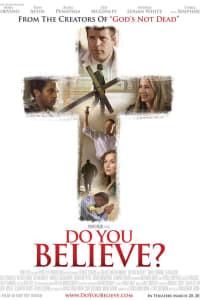