A brutal and realistic war film focuses on the lives of a squad of 14 U.S. Army soldiers of B Company, 3rd Battalion, 187th Infanty Regiment, 101st Airborne Division during the brutal 10 day (May 11-20, 1969) battle for Hill 937 in the A Shau Valley of Vietnam as they try again and again to take the fortified hill held by the North Vietnamese, and the faults and casualties they take every time in which the battle was later dubbed "Hamburger Hill" because enemy fire was so fierce that the fusillade of bullets turned assaulting troops into shreded hamburger meat. 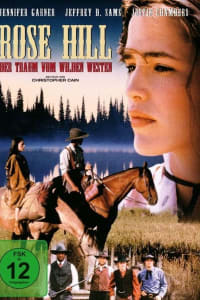 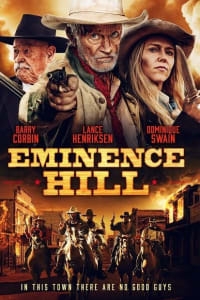 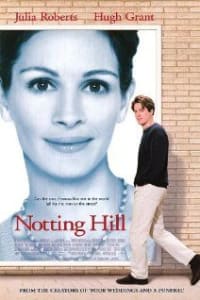 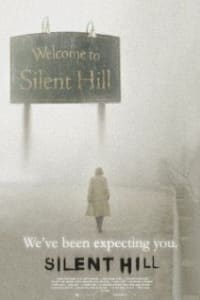 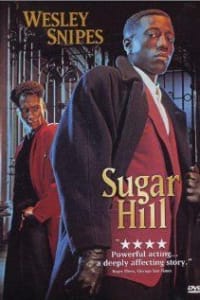 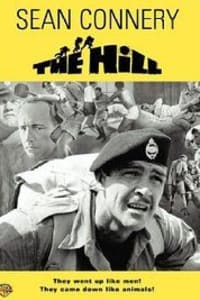 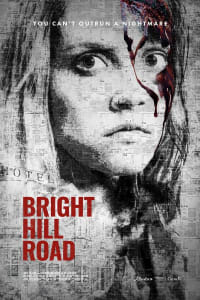 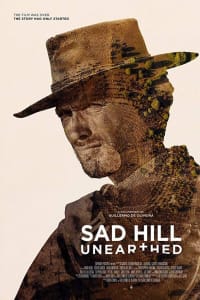 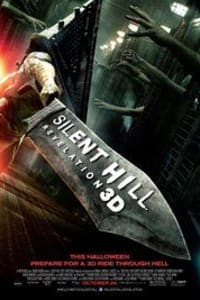 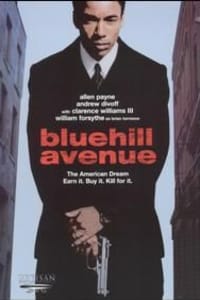