Fauda, the Israeli television thriller that portrays the murky world of Israeli undercover army units and Palestinian militants during the Second Intifada (Palestinian uprising against Israeli occupation). It shows not just the violence but the moral dilemmas too and has been a hit not only in Israel but surprisingly in Arab countries as well. 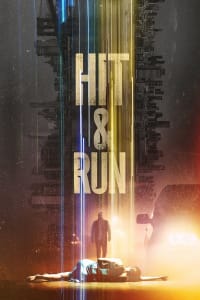