Ernest in the Army

Ernest in the Army (Also Known As: Ernest Vai ao Exército) is a Family, Comedy film directed by John R. Cherry III and written by Jeffrey Pillars. It was released on 24 February 1998 (USA). It stars Hayley Tyson, David Müller. The film's content : Ernest joins the Army reserves so he can drive the bigrigs, but ends up being sent into combat!.. What awaits ahead? Enjoy the film and discover by yourself.

Ernest in the Army 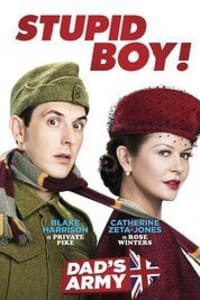 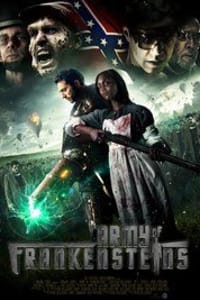 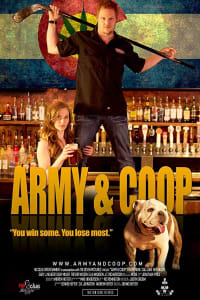 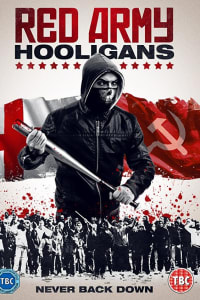 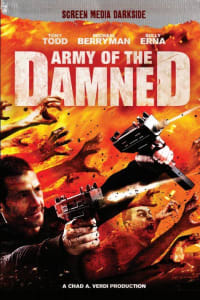 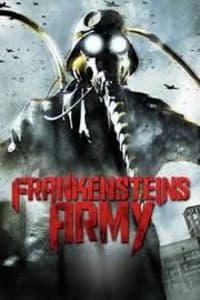 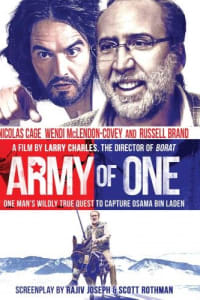 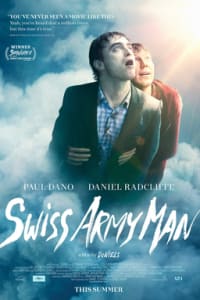 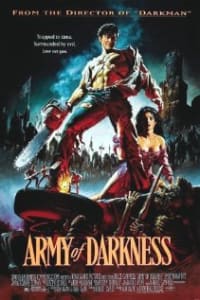