Edge of Tomorrow unveils a world in the near future when an alien race landed on Earth in a bloody attack without a military unit on the planet can resist. Lt. Col. Bill Cage is an officer who had never experienced war when he was pushed into circumstances no more than a suicide mission. Were killed within just a few minutes, Cage now realizes he is caught in a time repetition that can’t explain – make him undergo a similar fierce battle again and again, continuously risen from the dead ... 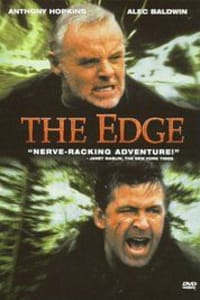 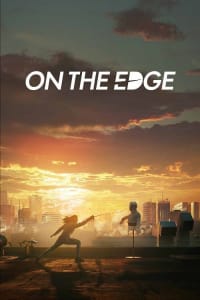 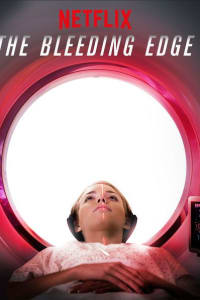 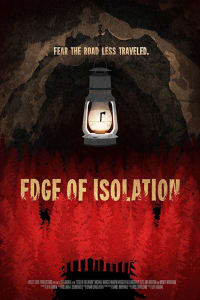 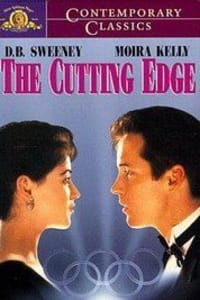 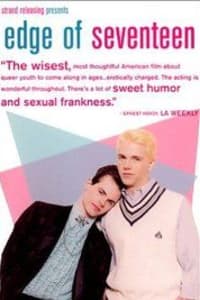 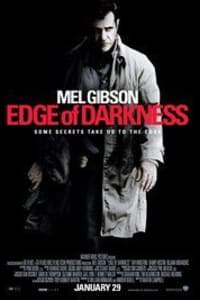