Dream Killer is a Documentary, Crime, Family film directed and written by Andrew Jenks. It was released on 4 May 2015 (USA). It stars Charles Erickson, Bill Ferguson, Leslie Ferguson. The film's content : In 2005, 20-year-old Ryan Ferguson was convicted and sentenced to 40 years in prison for a crime he did not commit, causing his father, Bill, to embark on a 10-year campaign to prove Ryan's innocence... 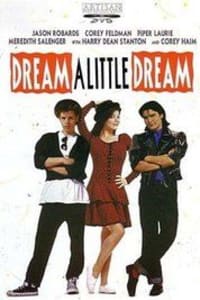 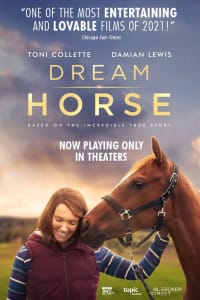 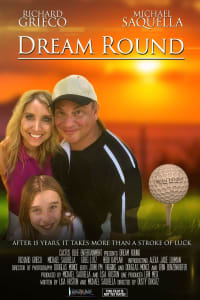 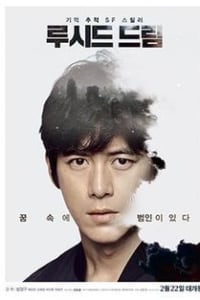 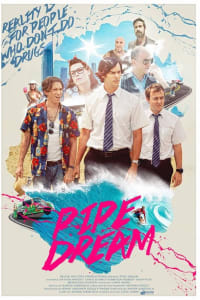 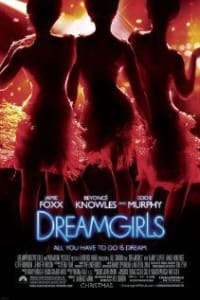 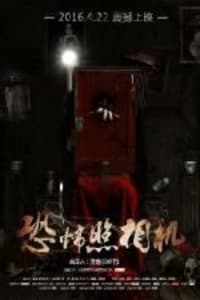 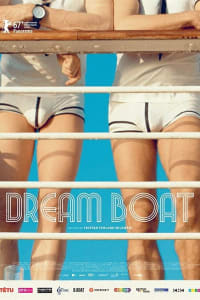 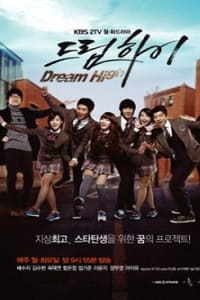