Season 15 of the crime drama, the long-running series last full season, begins with Finlay (Elisabeth Shue) dealing with a bomb planted in her car, and Russell (Ted Danson) receiving a call from someone who claims to be the Gig Harbor Killer, a serial murderer Russell confronted when he worked in Seattle. Other cases include a mass shooting during a forensics conference, a murder at the Clark County jail, a victim who was killed twice, a 10-year-old murder-suicide case, and a homicide at a convention devoted to people who collect macabre murder memorabilia 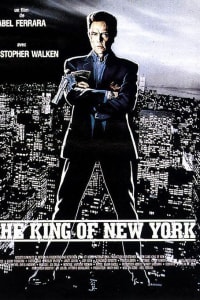 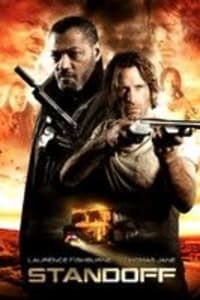 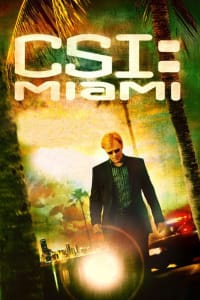 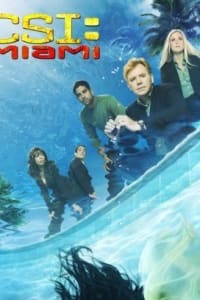 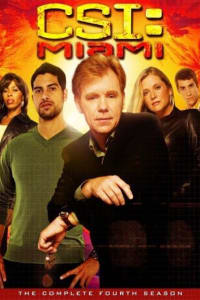 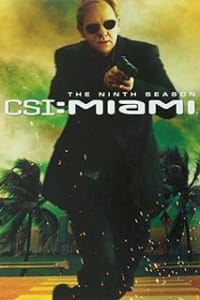 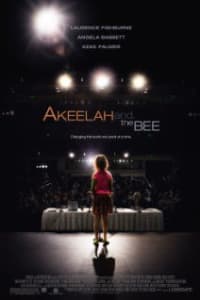 Akeelah and the Bee 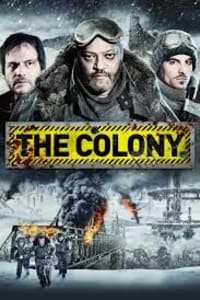