Brothers is a 2016 Chinese war action drama film directed by Ah Gan. It was released in China by China Film Group Corporation and Zhejiang Tianmao Technology on May 20, 2016. The film centers on the relationship between two brothers who used to have a bond for life but it is ripped apart through a civil war in 1936. 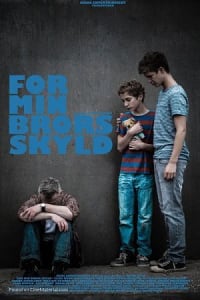 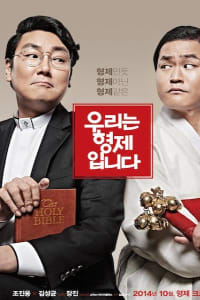 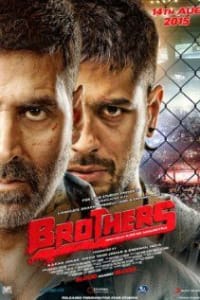 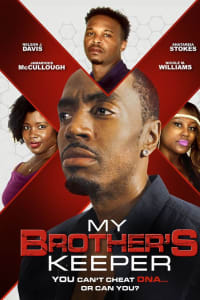 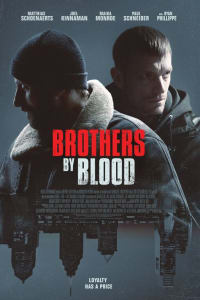 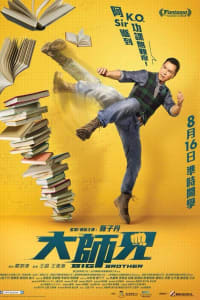 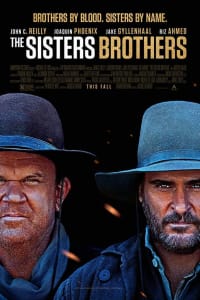 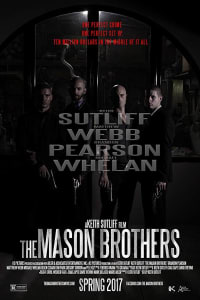 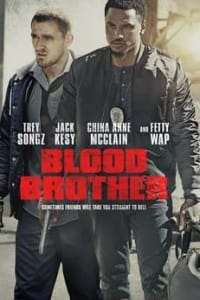 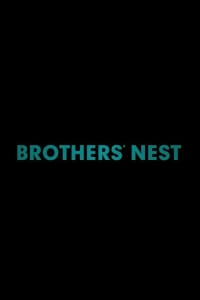