Harrison Bay is broke, so deputy mayor Drew Cabot arranges a deal with a contractor to develop the abandoned lighthouse for tourism. Father Hendry fails to convince the town council to veto the project. He also invited, sneakily, Katelyn Parks, who was foster-raised out of state after her father Christopher was locked-up for her mother's murder there. Once the basement is broken open, new bloodshed starts, and the horrible truth about the past is slowly unveiled. 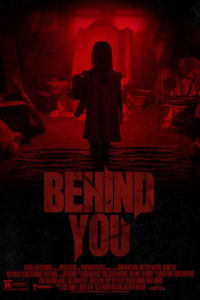 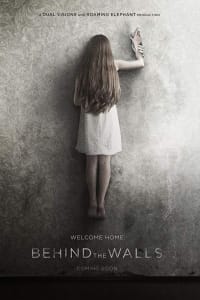 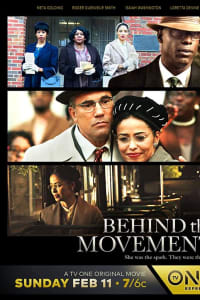 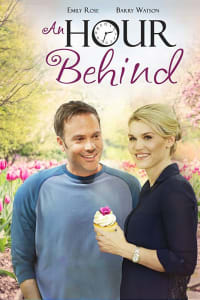 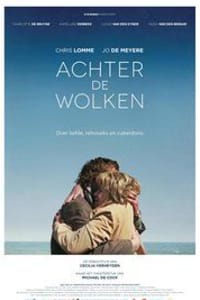 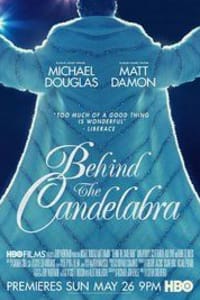 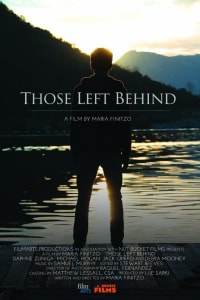 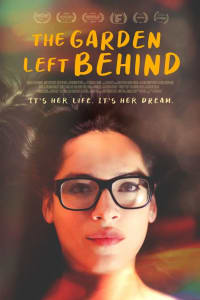 The Garden Left Behind 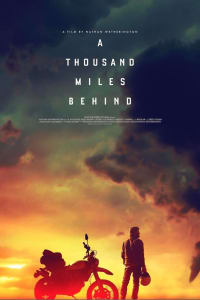 A Thousand Miles Behind 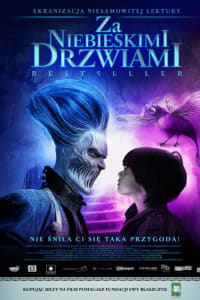 Behind The Blue Door