Beeba Boys is a Crime, Drama, Thriller film directed by and written by Deepa Mehta. It was released on 16 October 2015 (Canada). It stars Ali Kazmi, Ali Momen, Randeep Hooda. The film's content : With the help of his recent recruit, a gang leader takes on an established crime lord in a battle for control over Vancouver's arms and drug trade... 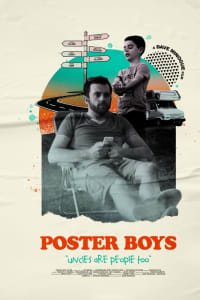 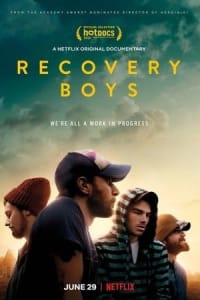 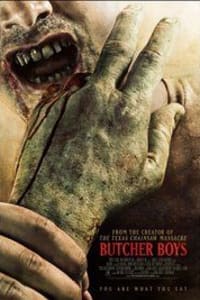 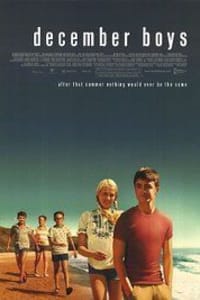 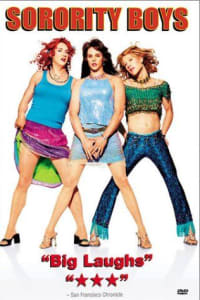 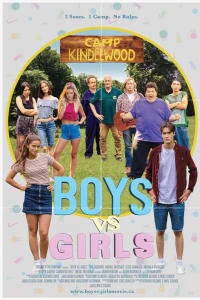 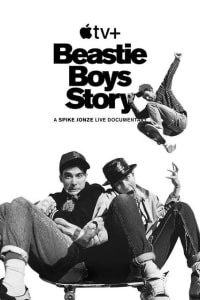