On August 2, 1990, Saddam Hussein invaded Kuwait. The Iraqi army took over the city within a few hours. The Kuwaiti royal family managed to escape to Saudi Arabia, leaving the state rudderless. The city was looted and the general population subjugated and made to suffer great tragedies at the hands of the Iraqi army. 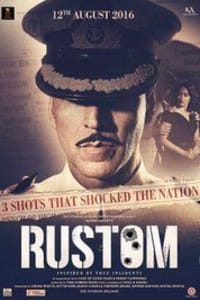 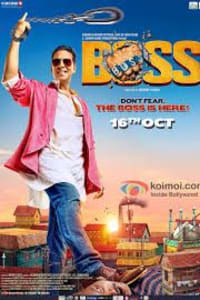 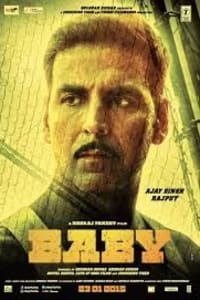 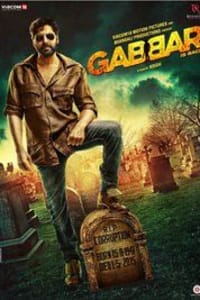 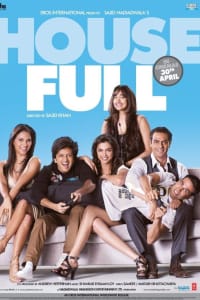